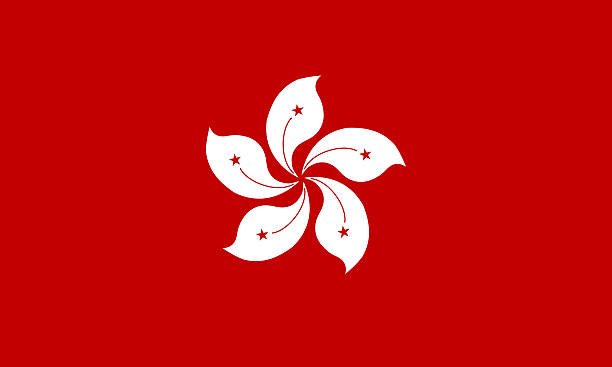 The charts give information about employment in the UK in 1998 and 2012.

Summarise the information by selecting and reporting the main features, and make comparisons where relevant.

The blue on both pie charts represents men who work full time. Both display the highest percentage on each pie chart, one being 53%, while the other being 47%, but the pie chart on the left, representing 1988 is higher, showing more men worked full time. 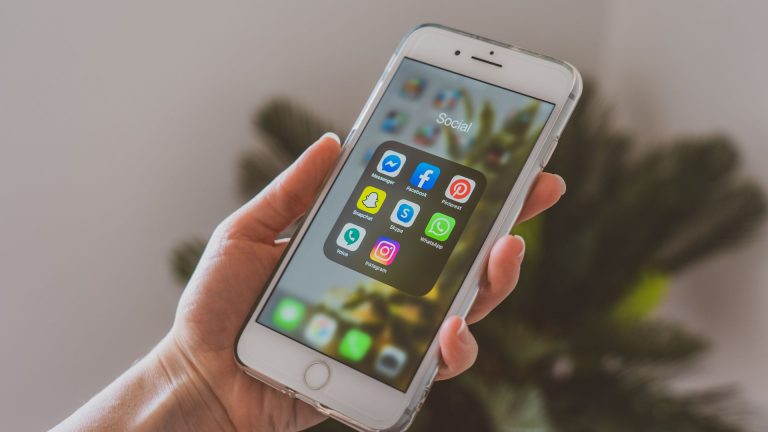 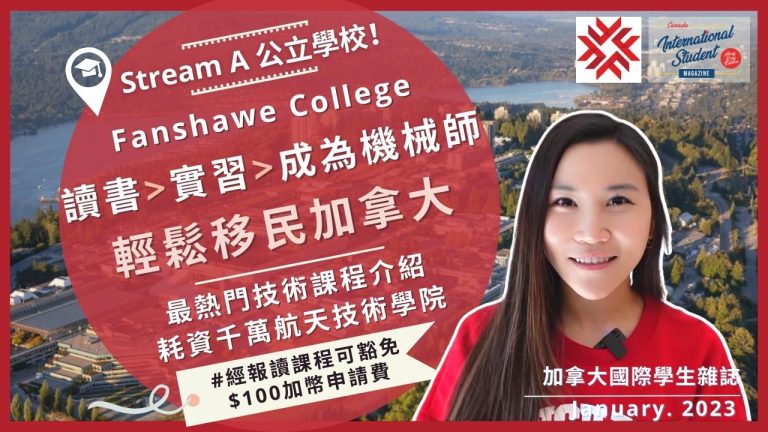 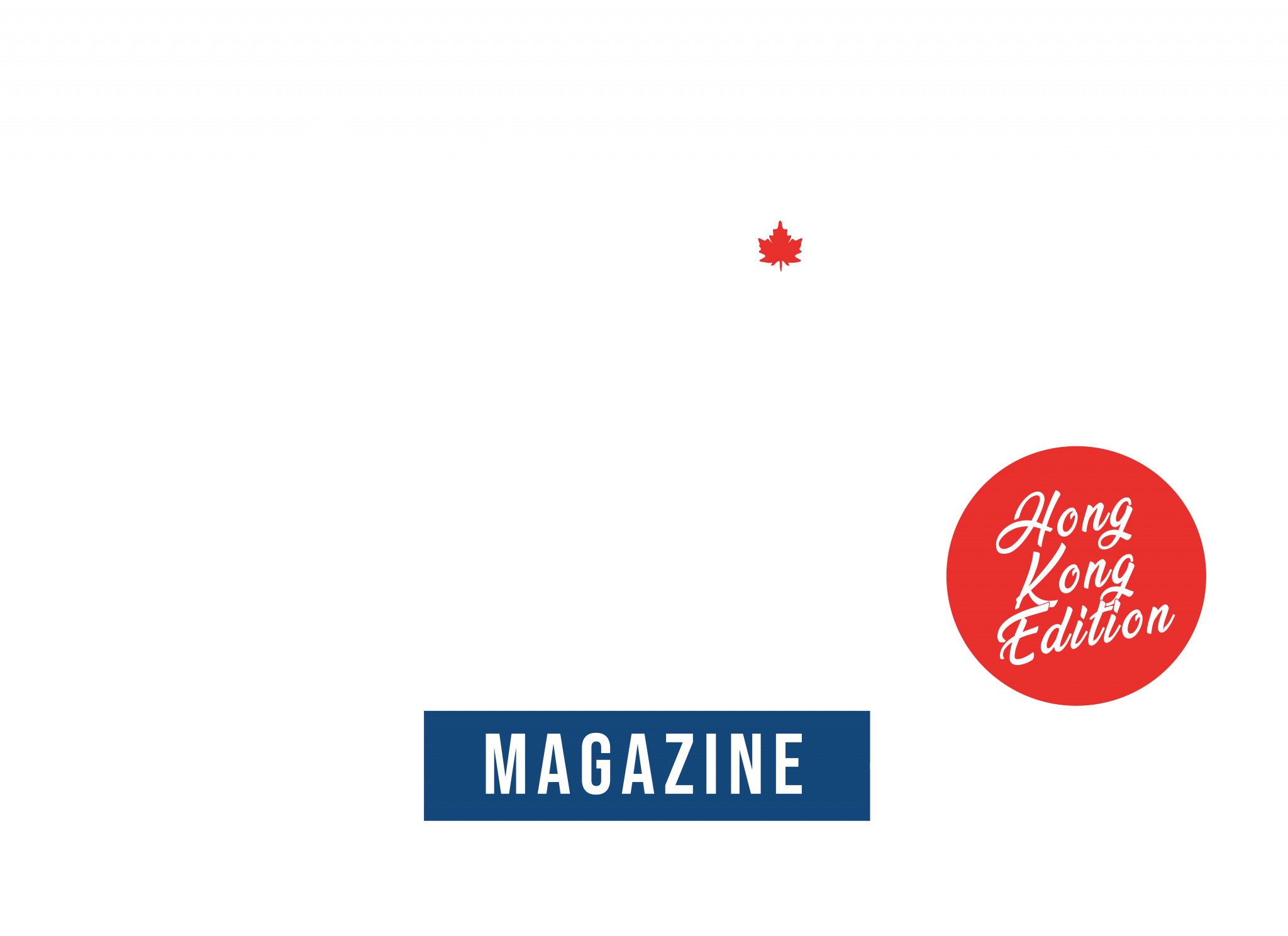 The information on this site is for information purposes only. Canada International Student Magazine Inc (CISM) assumes no liability or responsibility for any inaccurate, delayed, or incomplete information, nor for any actions taken in reliance thereon.

Any form of reproduction of any content on this website without the written permission of the publisher is strictly prohibited.